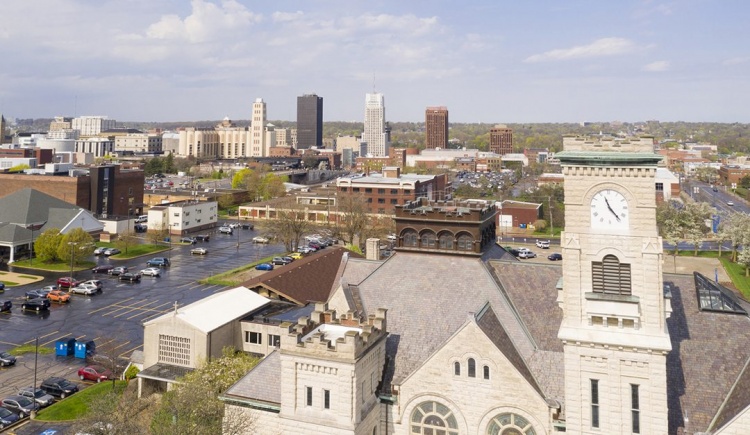 While homebuyers can’t always relocate to enjoy the best market advantages, if you’re looking to buy in a new locale, the financial site WalletHub.com published a list of communities where new homebuyers might want to consider as their newest “home town.”

According to WalletHub, nearly 40 percent of 2018’s single-family home purchases were made by first-time buyers. Researchers at the site point out that all homebuyers must balance what they want and need with what they can afford. All too often, WalletHub says, people begin searching for their dream homes without a realistic idea of market prices, interest rates or even their eligibility to get a mortgage.

To simplify the process, WalletHub compared 300 cities of varying sizes across 27 key indicators of market attractiveness, affordability and quality of life, and qualified affordability as the median house price divided by median annual household income.

mong some of the findings are:

Visit us on Facebook - opens in a new tab